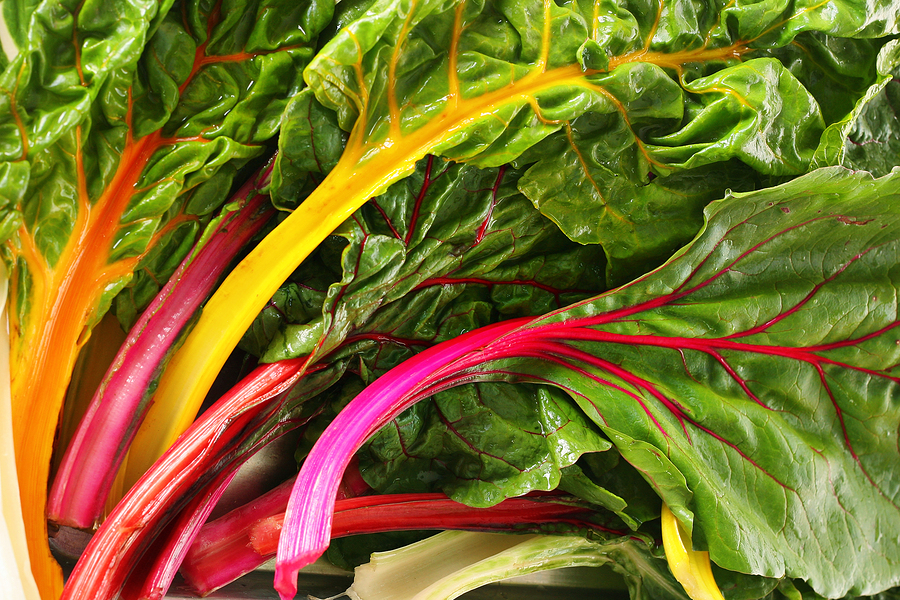 Swiss Chard is one of the most nutrient-dense vegetables, right behind Kale and Bok Choy.  I have always used it in soups and stews, but this recipe is so simple and so tasty I wanted to share it with you.  The secret ingredient is sort of a cheat because it’s a bottled dressing, but I can vouch for it!  It contains only whole, organic ingredients and is extra virgin olive oil based as opposed to canola oil based like most bottled dressings. It also contains orgainic apple cider vinegar, ginger, sesame seeds, lemon juice, garlic, and honey.  So if your local market doesn’t carry it, there’s your recipe.  And don’t throw out those stalks!  They are pretty good also.  They just take a little longer to cook.

As one of my go-to’s, I make a batch of this every week now.  Swiss chard has always been one of those vegetables that nobody seems to know what to do with so they don’t bother including it on their shopping list.  Well, hopefully after trying this that will change for you.  Enjoy!

Tear leaves from stalks and cut into 1-inch ribbons.

Sautee garlic and onion in olive oil in two batches, over medium heat, one in large pan and one in small pan, until begins to brown.

Add chard leaves to large pan, tossing and turning until they begin to wilt.

Sautee greens for 4-5 minutes and remove.