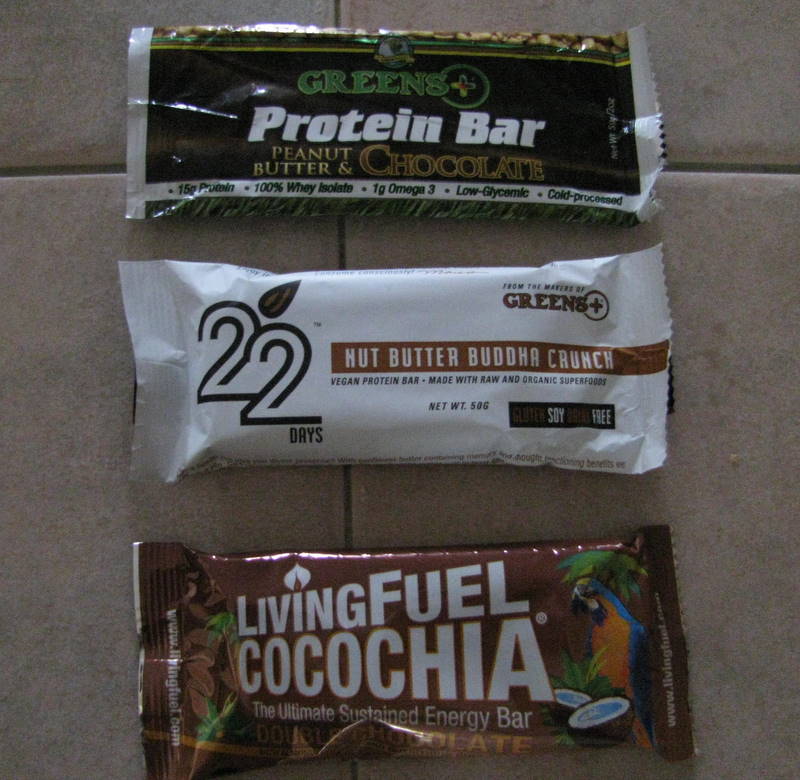 This is the first in a series of blogs I will post about how to make better choices when it comes to snacks. I have long maintained that snacks are an essential part of the diet, but many people either don’t take the time to make healthy choices or are simply overwhelmed with all of the options and don’t know where to begin. In this series, I will cover the various options for “in-between” eating as well as guidance about what to look for and what to avoid.

Okay so I’m dating myself with the title, but this edition is not about that movie from the 70’s with Diane Keaton and Richard Gere. It’s about that search many of us embark upon for the perfect snack bar. For those of you who actually saw that film and thought it was disturbing, you may be even more disturbed by what can be found in the average snack bar isle of the grocery store.

Now if you have been following my blog, you know that I generally advocate eating whole foods over processed or packaged foods. However, I am also a practical man and I know that in the busyness of our culture we don’t always have time to prepare the recommended five or six small meals per day. Our lifestyles require some convenience and yet the idea of munching on celery sticks behind the wheel isn’t exactly enticing. We want something that tastes good, but doesn’t sacrifice health for convenience.

Here are a few recommendations as well as some tips about what to look for and what to avoid in the snack bar isle.

The first thing to be conscious of is to remember that since you are using them as an alternative to real food the nutritional profile should be as close to a real food snack as possible. This means you want as few artificial and processed ingredients as possible. Here are some examples of highly processed ingredients commonly found in snack bars:

The soy protein isolate is possibly the worst of these, not only because it is a highly processed form of soy, but because it contains the most harmful elements of this controversial food. When soy was introduced to this country decades ago, it was promoted as a health food, even a superfood. However, there have been numerous studies over the last ten years that have linked soy to many serious health conditions, including hormone imbalances, hypothyroidism, cancer, and most recently Alzheimers.

While eating soy in its whole food forms, such as edamame and miso is relatively harmless, the more processed forms of soy are found in up to 75% of our packaged goods. We are bombarded with the stuff and most of this form of soy is from genetically modified organisms (GMO’s). These substances have the potential to wreak havoc on our endocrine (hormones) and immune systems. And because it is so prevalent, it is one of the most common culprits for food allergies and sensitivities. I personally avoid soy protein isolate like the plague and advise my clients to do the same.

The other ingredients mentioned above fall under the categories of artificial and refined sweeteners and denatured proteins and fats. These types of substances can promote blood sugar imbalances, digestive issues, and food sensitivities.

The calcium caseinate is a particularly common ingredient that, like soy protein isolate, is used to boost the protein levels in bars. Casein is one of two kinds of protein that comes from milk. The other kind is whey. Casein actually makes up 80% of the protein in cow’s milk and therefore it is the inferior and cheaper of the two. Casein is very mucous-forming and therefore more difficult to digest for the average person. To give you an idea, casein is the main ingredient in glue and is often used as a thickening agent in processed foods. Needless to say, these qualities do not make it a healthy food to eat. Whey protein is the more efficient and bioavailable protein, which means it easier to digest and therefore is less likely to promote gastointestinal issues or food sensitivities.

Another thing to watch out for in snack bars is the “nutritional facts” part of the label. Specifically, you want to focus on the protein, fat and carb grams. An ideal profile here would be a relatively equal amount of all three, but that is difficult to find so settling for as close as you can get is sufficient.  Since the typical bar has between 200-250 calories, the proteins, fats, and carbs should be within 5-10 grams or so of each other. The goal here is to minimize blood sugar fluctuations, otherwise known as the glycemic response. If the carbs are significantly higher, that would be a bar that is best consumed prior to a workout so that you can burn off the extra sugar more quickly. Personally, I have certain bars I use for pre-workouts and others I use for the occasional in-between meal or low-blood sugar episode.

So lets look at some examples of bars that conflict with these guidelines:

1.  Clif Bar – many people consider this the original whole-food bar because it contained things like whole oats and natural sweetener. While that used to be the case when it first came out years ago, it has since

As if the soy isolate wasn’t bad enough, this one is loaded with 44 grams of carbs (23 of which are sugar) to only 9 grams of protein and 4.5 grams of fat. That is a blood sugar crash waiting to happen!

2.  Luna Bar – This bar is made by the manufacturer of the Clif Bar and although it is lower in carbs and sugar, it still contains 9 grams of soy protein isolate. The Luna Bar is slyly marketed as being created specifically for women. This is working on the since debunked premise that the phytoestrogens contained in soy are good for women’s health. However, more recent research has challenged this theory and has suggested that soy may actually promote breast cancer.

3.  ThinkThin – These bars have certainly become a lot more popular lately, largely because their latest line is high in protein while containing no sugar grams. However, upon closer inspection we see that the protein source is very suspect:

As you can see, this one contains calcium caseinate as well as soy protein isolate. It also contains maltitol—a sugar alcohol—which means that it is not absorbed like a normal sugar and therefore does not raise blood sugar. Sugar alcohols are often used to keep the net sugar grams low. However, the trade-off is that they can cause digestive issues, including malabsorption of essential nutrients and laxative effects. There are different kinds of sugar alcohols and some are better than others. Maltitol and sorbitol are two of the more problematic ones. A preferred sugar alcohol is xylitol, which actually has some antibacterial properties.

Now for some better options. Here are some examples of bars that have more ideal nutrient profiles. In fact, incorporate these into my regimen throughout the week as indicated below.

1. Living Fuel Cocochia Bar – This is an excellent low-glycemic, whole food-based bar that can be used either before a workout for some extra energy or as that between meal time where you need something to tie you over to avoid a blood sugar drop. It is made from all organic ingredients, including coconut, raw almond butter, brown rice protein, chocolate, and chia seeds. Chia seeds are an excellent source of essential fats and provide good, natural energy. This bar is sweetened with agave syrup and xylitol—the beneficial sugar alcohol mentioned above.

This bar contains 6 grams of protein, 15 grams of fat, and 21 grams of carbohydrate, with only 4 net sugars.

An example of an in-between bad and good bar that is very popular is the Larabar.  Now this is a whole-food bar that is essentially made of fruits and nuts.  So it is all-natural, but it is defintely high glycemic. If you are going to eat a bar like this, it should be just prior to a workout when you will most likely burn off the sugar calories before they can cause an insulin response or end up as stored fat.

So there you have it. The do’s and don’ts in the world of snack bars.

I hope you found this helpful. If so, feel free to comment below and tune in next week for the next installment in my series on healthy snacking.