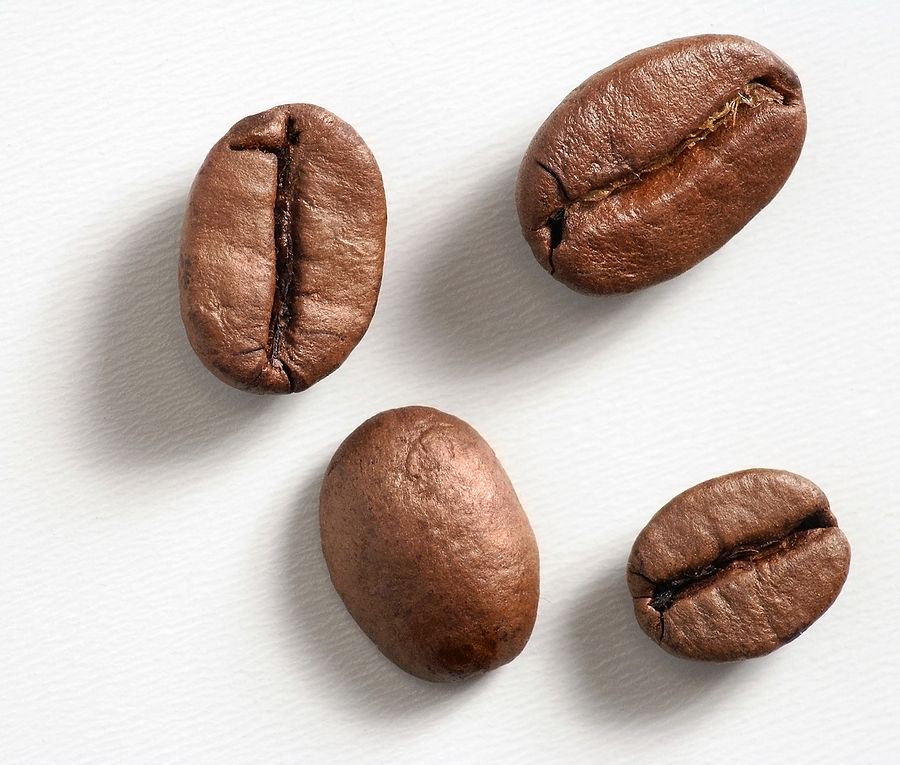 Coffee is one of the most controversial and misunderstood foods. It is easily the most popular beverage in the world, and yet it has well established links to serious health conditions like high blood pressure, insomnia, acid reflux, stroke, rheumatoid arthritis, adrenal fatigue, migraines, and miscarriages. The fact that millions of coffee drinkers can’t imagine life without it is alone sufficient justification for the scrutiny it continues to undergo.

The list of reasons people give for loving coffee so much is well known. Many say it’s the rich taste and intoxicating aroma. Some like the warmth of a full cup first thing in the morning. Others enjoy the simple ritual of sipping a fresh cup while they read the morning news. And still others see it as an afternoon or late-night treat to be enjoyed with friends at a local coffee shop.

But the reason many coffee drinkers are less likely to admit is that it gives their bodies a jolt or a buzz and a growing number are addicted to this buzz. This is obviously attributed to the fact that coffee contains a considerable amount of caffeine—the active ingredient upon which so much of the research and controversy has been focused. There are other “toxins” in coffee, but none as powerful as caffeine.

Perhaps the most common negative side effect associated with caffeine is adrenal fatigue. The adrenals glands are hormone producing glands that sit atop our kidneys and are instrumental in enabling us to manage stress throughout the day with hormones like adrenalin and cortisol. While adrenalin is the primary response to imminent or acute stress, cortisol is more responsive to chronic stress. Cortisol’s primary functions are to increase blood sugar, suppress the immune system, and aid in fat, protein and carbohydrate metabolism. It is a cyclical hormone and has a lot to do with your energy levels throughout the day.

Adrenal fatigue is what happens when the adrenals are no longer able to perform their functions efficiently because of chronic exposure to stress or overstimulation. That stress can come from a variety of sources, be they physical, emotional, or chemical. As you can imagine, caffeine is a common source of chemical stress for the adrenals and it is popping up in more and more food products lately.  Soft drinks and the wildly popular energy drinks are loaded with it and without realizing it many of us are becoming addicted to caffeine.  When combined with all of the other sources of stress most of us experience on a daily basis, the adrenals begin to suffer. This can affect blood sugar levels, metabolism, and our immune system. In fact, symptoms like weight gain, allergies, chronic fatigue, and insomnia are often caused by adrenal fatigue.

The fascinating thing about caffeine is that despite the negatives associated with it, there is a growing body of research that indicates it may have some health benefits as well.  However, whether or not we actually realize these benefits comes down to quantity, quality, and timing.

Dr. Ori Hofmekler has long been a proponent of coffee as a metabolism booster, but only when consumed just prior to working out and in moderate amounts. Consuming coffee pre-workout has also been shown to reduce post-workout muscle soreness. Conversely, when consumed after exercise, it can actually inhibit muscle recovery—so the timing of coffee is very important.

Emerging evidence also suggests that South American societies who regularly drink freshly ground coffee have the lowest rates of Alzheimer’s and Parkinson’s disease. This may be because coffee can trigger a growth factor that activates brain stem cells to convert into new neurons. Scientists believe this mechanism has the potential to actually slow the aging process.

However, Dr. Hofmekler is quick to point out that—as suggested in the South American reference above— the benefits associated with coffee are realized only when it comes from an organic, whole-bean source. The coffee bean, much like the cocoa bean, contains antioxidants and bioflavonoids. The problem is that most of the coffee consumed in the United States is ground, packaged and full of pesticides. We then dilute it further by drinking it with pasteurized milk and sugar. And then when bleached white filters are used in drip coffee makers, chlorine is introduced during the brewing process. All of these factors degrade the product, essentially nullifying any potential health benefits.

For people who drink decaffeinated coffee, thinking they are making a healthier choice, it’s actually worse. Removing the caffeine typically entails yet another level of chemical processing. The exception to this is the “Swiss Water” method, which is a patented, non-chemical based decaffeination process. You must read your labels on commercially produced coffee to determine which method was used.

So how do we enjoy the benefits of coffee without suffering the negative side effects? In short, it’s all about moderation and using whole, organic sources. To simplify this, here is a list of things to keep in mind when consuming coffee to maximize the benefits and minimize the negatives: